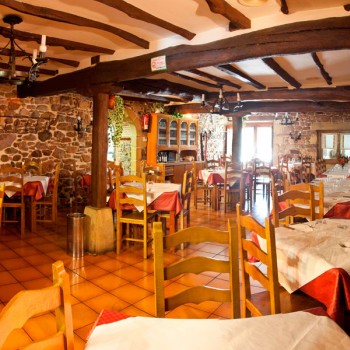 From the XI century, Restaurant Olaizola is located within the Natural Park Peñas de Aia, 10 minutes from the beaches of San Sebastian, Hondarribia and Hendaya, with trails, bicycle paths, and walks which once formed the railway tracks of the Arditurri mines. 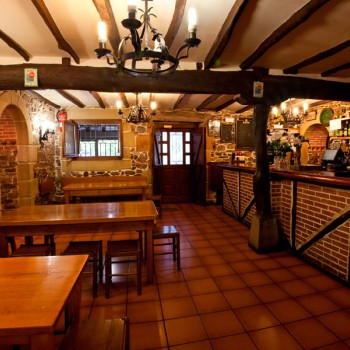 In an honorable setting on the outskirts of the Oiartzun River it outlooks the hillside of Peñas de Aia.

The National Park Aiako Harria is situated in the Eastern extremity of the Historical territory of Gipuzkoa. It extends from the Bidasoa River to the Urumea River forming the southern city limits of the Autonomous Community of Navarre.
Located in the Atlantic geographical region, different sectors can be distinguished based on their natural features. Given it’s situated on the foothills of the Pyrenees, the solid park Aiako Harria attracts masses of wind from the Bizkaia Gulf, as a result the area is known for its high levels of rain.

Farmhouses are few and scattered among the spacious fields. The proximity to the urban nuclei of Hondarribia, Irun and Donostia which form part of Eastern Gipuzkoa make it so the area maintains an important recreational function, as it is constantly sought after by travelers, mountain climbers and various picnic groups. 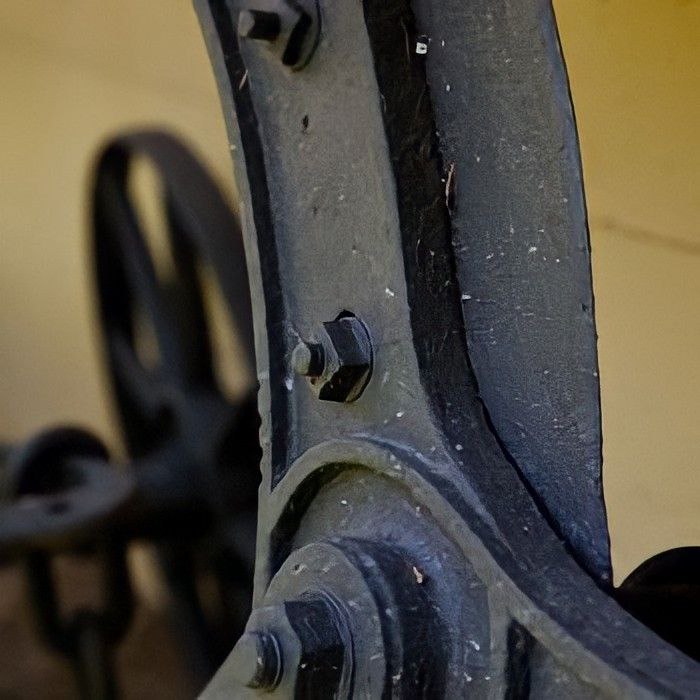 “OLA” is a synonym of txabola or lodging for sheperds

Ancient dwellers of Olaitz must have been dedicated to sheep herding since the beginning of times. The prefix “Ola” is a synonym of txabola or lodging for shepherds, and it is more ancient than the latter terms. This confirms the remoteness of the economic activity occurring before the homes of Oiartzun where devoted to steal labor through primitive processes, in other words, through manual labor.

In the neighborhood of Ergoien in the edges of the Oiartzun River we stand before the home which gave birth to the last name and the first Olaizola. All of the Olaizolas are descendants from this sole house; this is one of the few Basque family names that can be traced back to its true origins, we know this through documents which date the socio-economic evolution of the country.

The home is in close proximity to the archeological site of the ancient ironworks belonging to the same family name. Until today the reservoir and the “antepara” (a specialized machine for ironwork) used to channel hydraulic energy are preserved. On the walls of the building, which have been converted to “jatetxe,” various foliated windows are contemplated, clear indicators of the era of its construction.

Lekuona stated: “We do not know for sure when the Olaitz began to work with steal, but we could guess it was in the Middle Ages, between the XI or XIII century, maybe before. Prior to this, the usage of hydraulic energy was introduced to the valley through ironworks.”

Some thought the new technology must have arrived directly from Navarre, others believed it came from the Pilgrimage to Santiago de Compostela, in another case the latter appears more plausible after taking into account the path Plaizberri of “the gentlemen” was crossed by pilgrims to reach Santiago.

One of the descendants of the Olaiz decided to modernize the industry, bringing down from the upper portion to the edge of the Oiartzun River, just 500 meters and establishing the new (gabiola), naming it OLAITZ-OLA between the XIV or XV centuries. The “ola,” as a suffix means, in this case, ironworks (the Ironworks of Olaitz). You see now, from the first and second “ola” there no existing tautology.